Support the flood victims in the Ahrtal and Win an exclusive portrait of Patrick Lange with personal handover! 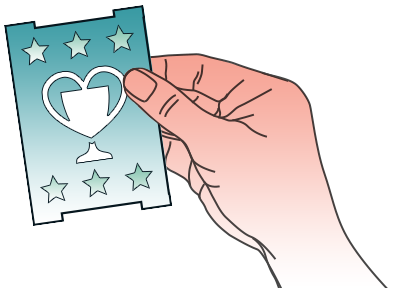 Donate and get entries 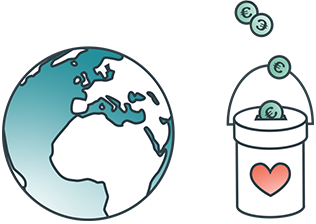 Donations benefit a great cause

This campaign has ended 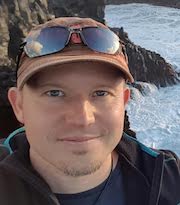 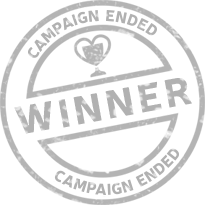 The money goes to:

In July 2021, the flood disaster in the Ahr valley destroyed numerous livelihoods in the middle of Germany and cost many people their lives. In order to help those who lost everything, countless helpers have been working in the region ever since.

One of them is me, Nina Keul. I would like to raise money for the victims of the flood with a charity campaign and raffle off a picture that was very close to the heart of my husband Stefan, who died in an accident in 2019.

It shows the Ironman World Champion Patrick Lange winning his second title, during which he also became the first athlete in the history of the race to stay under the magic 8-hour mark.

For many years, Stefan, as Canyon's ProSport Manager, was dedicated to ensuring that Patrick's competition bikes were in top condition. He is grateful to Stefan for this to this day.
The limited edition picture signed by Patrick is a 132x92 cm photograph that can support flood victims in the Ahr valley.

Please take part and support those affected by the floods in the Ahr valley.

I am really looking forward to your support & let's all help together!

And suddenly the world is a completely different place: In the night of July 14-15, 2021, a tidal wave destroyed large parts of the otherwise picturesque Ahr Valley. The tremendous force of the water not only paralyzed many areas of the infrastructure, it destroyed livelihoods and unfortunately also cost many people their lives.

During this difficult time, the people in the region rose above themselves and showed what it means to help each other. Nina Keul also committed herself sacrificially in her home country to those who lost everything in the natural disaster. Now she wants to collect money for the victims of the flood with a very special charity action.

Since the first day of the disaster, Nina has been unselfishly involved in the reconstruction efforts. With the proceeds from the fundraiser, she wants to support young families who not only lost everything themselves, but also showed their unprecedented sacrifice during this difficult time. For example, one of the fathers of a family whose house was rendered uninhabitable by the flood went back into the floodwaters after the spectacular rescue of his own family to answer his neighbors' calls for help.

That strangers become friends and people stick together in such difficult times is impressively demonstrated by this disaster. "We are happy if this action is supported by many people and together we can make another positive contribution for the victims of the flood," says Nina.

The non-profit organisation "Spenden-Shuttle" is also working tirelessly for the victims of the flood. Together they have shuttled over 170,000 helping hands to the Ahr Valley, brought almost 400,000€ in donations directly to the people and ensured clean drinking water in many places. Now they have joined forces to ensure sustainable support for the Ahr Valley.... With the donation shuttle, they are giving their activities a long-term perspective.
The entire board of directors comes from the Ahr valley and lives locally - since day one of the disaster, the founding members have been involved in a wide variety of projects for the people in the valley.

1) Choose your dream prize
Top celebrities from sports & entertainment are offering unique winning opportunities on VIPrize. Take a look at what's on offer, and find the dream experience that's for you!

2) Support a great cause
Each prize draw and each auction is linked with a specific cause chosen by the celebrity. Donate just a small contribution, and you will be automatically entered for the chance to win – for most donation amounts you will even receive exclusive prizes from the celebrities guaranteed! There are also several options to enter the Prize Draws for free without donating.

3) Share the great cause with your friends
Once you have entered the competition, you can state which friend you would like to bring with you to the prize experience if you win. You can also earn additional entries by inviting your friends via Facebook, Twitter or e-mail to enter, too - and help raise even more money for the cause.

4) Win your dream prize
Once the competition entry deadline passes, the winner will be chosen for the prize of a lifetime.

5) Track your impact
You will be able to see the great things the charity has done with your contribution, and how your support has impacted the live of others. 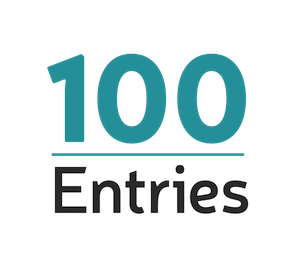 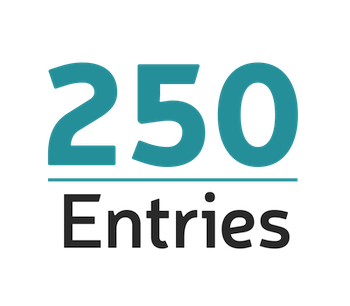 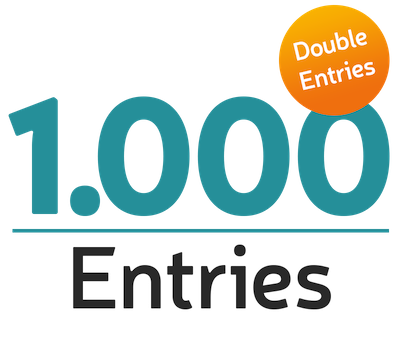 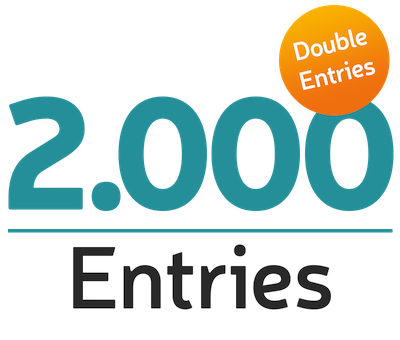 Increase your chances of winning by sharing the experience with your friends!

Tell your friends via Facebook, Twitter or email about this campaign and receive 50 free entries for every friend that participates through your personal link. Each of these friends will also receive a free entry for their registration.

Please sign up or login to receive your reward for sharing the campaign with your friends!